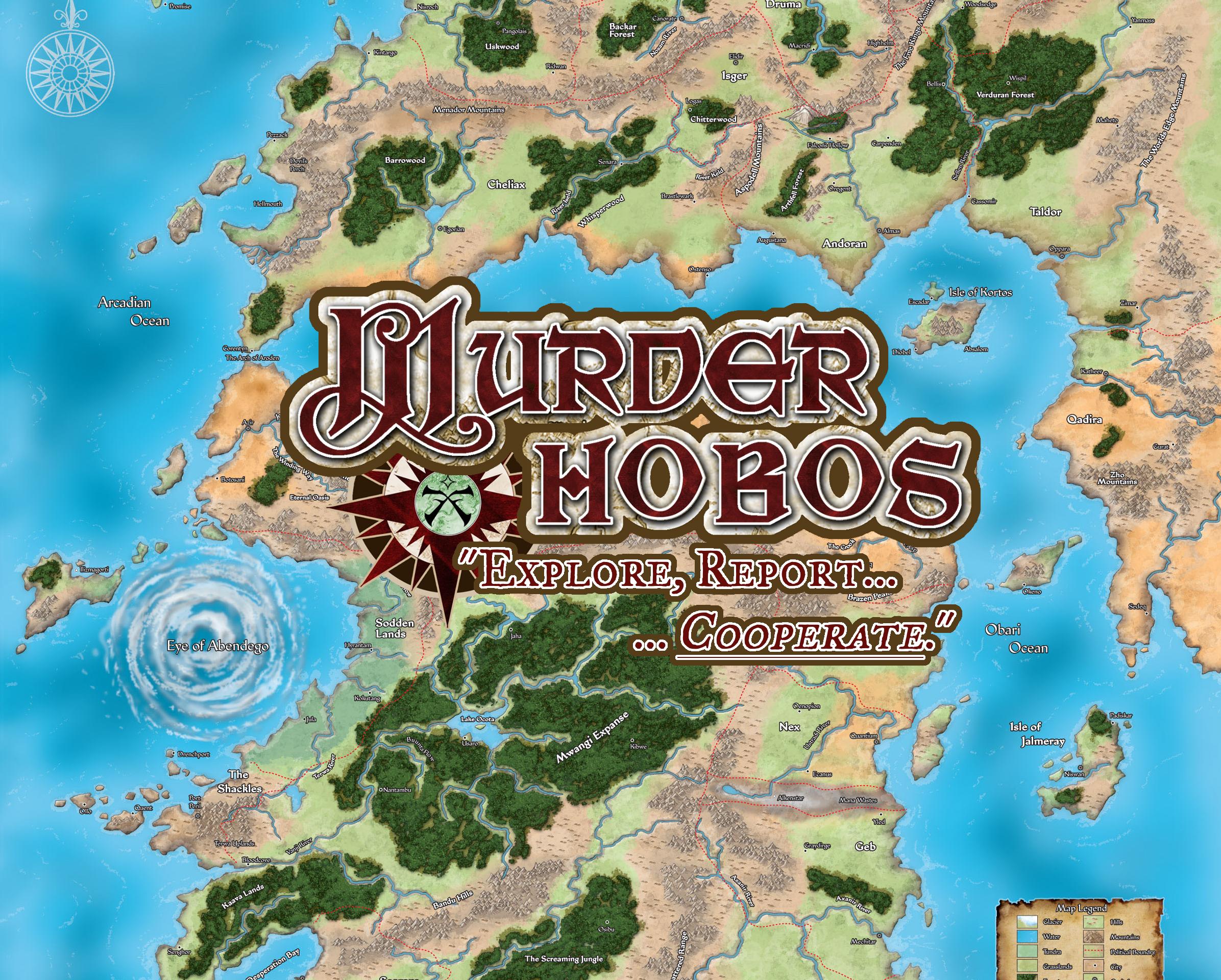 The Echowood is situated on the far north western edge of the River Kingdoms. A chaotic realm of small unaffiliated lordships and wild forest crisscrossed by wide rivers and roaming monsters.

Echowood surrounds a large town capped with a low Hill upon which rests a formidable keep, Thornkeep. The town draws it’s name from this keep, as well as it’s protection and the town thrives from the constant traders and adventurers bringing wealth from the pirate coast of Varisia to the Demonic wastelands of the World Wound.

Thornkeep has occupied this site longer than even the old druids can recall. Even into the distant past of the ancient Azlantians. It is said an oubliette lies beneath the keep’s foundations barred from those that would attempt it’s depth by a impenetrable door only jeweled keys can open.

To the south lies the ancient Emerald Spire. A dagger of green Crystal that penetrates the earth to unknown depths. Many adventurers have attempted the spires depths. None have returned.

To the north, the clockwork golums of Numeria break free from their creators and find a new home in the domain of a sleeping dragon Abaraxus who’s lair lies somewhere in the northern wood.

To the south, the farthest Outpost of the Devil Worshiping empire of Chaliax, Fort Inevitable attempts to carve tyrannical order in the wilderness.

To the east, the kingdom of the dead Lich King The Whispering Tyrant slumbers.

I'm sorry, but we no longer support this web browser. Please upgrade your browser or install Chrome or Firefox to enjoy the full functionality of this site.